FIBA to review its anti-hijab rule 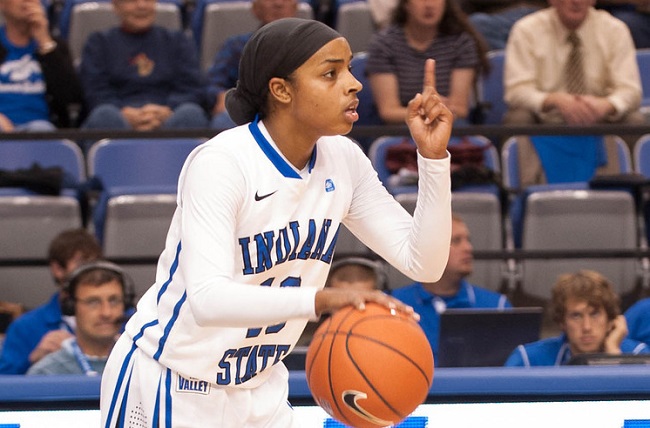 In response to being called out recently by the United States Olympic Committee and the Council on American-Islamic Relations — among many other organizations, media outlets and social media activists — basketball’s international governing body announced Friday that it will officially review its rule that prevents players from wearing headgear on the court for religious reasons.

FIBA’s Article 4.4.2 essentially bans Muslim women from wearing hijab (headscarves), Sikh men from wearing turbans, and Jewish men from wearing yarmulkes during FIBA-sanctioned games and tournaments. That includes the Olympics and World Championships, as well as most professional basketball leagues around the world outside of the NBA and WNBA.

The anti-headgear rule will be reviewed during an Aug. 27 meeting in Spain, before basketball’s World Cup.

“FIBA’s Central Board, which is ultimately responsible for changes to the Official Basketball Rules, will review these requests and decide how to proceed in the best interest of the sport,” FIBA said in a statement released to the press.

India’s government also got involved in the debate. The country’s sports minister, Sarbananda Sonowal, said he was “shocked and outraged” by the rule which has been in place for more than 10 years but has only recently received widespread attention.

In May, former Indiana State University star point guard Bilqis Abdul-Qaadir revealed in an interview with Ummah Sports that her attempts to sign with a pro team overseas had been thwarted by FIBA’s anti-hijab rule. Abdul-Qaadir, an all-conference talent in college and Massachusetts’ all-time leading high school scorer, made history in 2011 when she became the first NCAA Division-I basketball player to play while wearing hijab.

Earlier this month, Bosnian-American pro basketball player Indira Kaljo said in an interview with Ummah Sports that she had yet to sign with a team for the upcoming season because of her recent decision to start wearing hijab. Kaljo had previously played uncovered at Tulane University and for pro teams in Ireland and Bosnia.