The fifth pillar of Islam is Hajj, a pilgrimage to the holy city of Mecca in Saudi Arabia that every able-bodied and financially capable Muslim should complete at least once in their lifetime.

While the sacred sites that pilgrims visit during the pilgrimage are open to Muslims throughout the year, the official rituals of Hajj are only performed once annually, over a five-day period that marks the official Hajj. The end of Hajj is celebrated around the world by Muslims whether they made the pilgrimage or not, a four-day celebration is known as Eid al-Adha that includes prayer, sacrifice and giving gifts.

Muslim athletes from a variety of sports and places on the globe shared their well-wishes for Eid on social media: 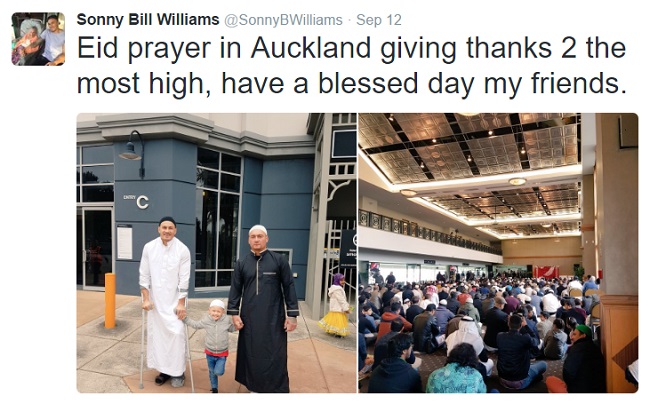 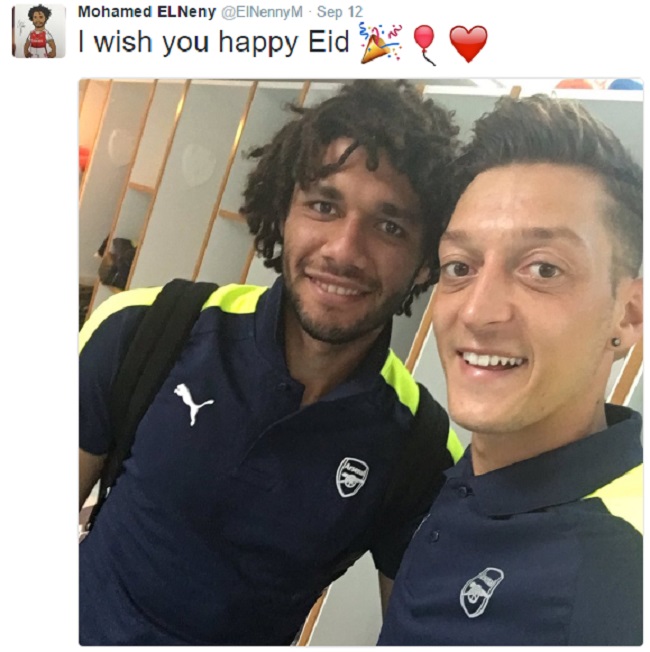 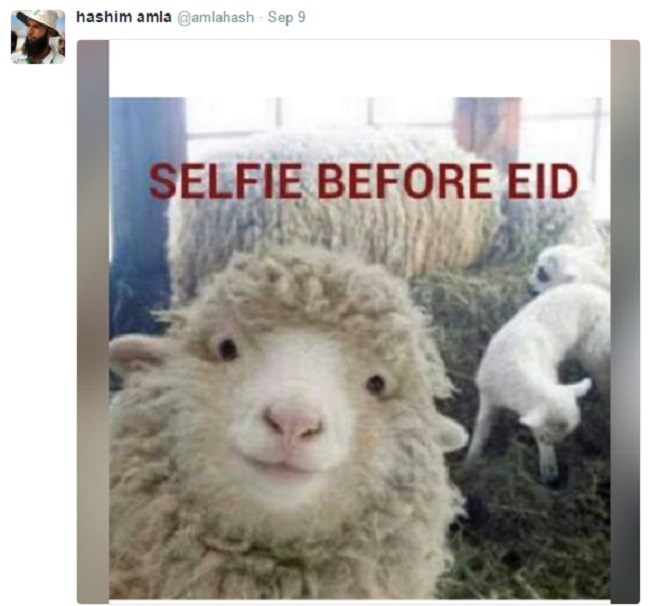 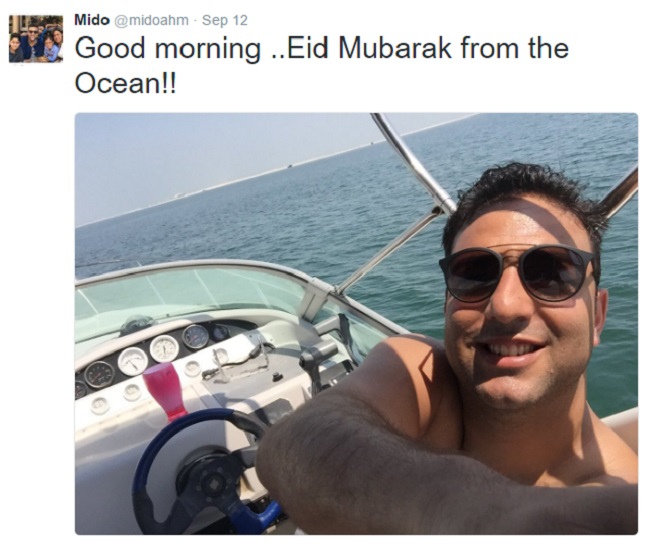 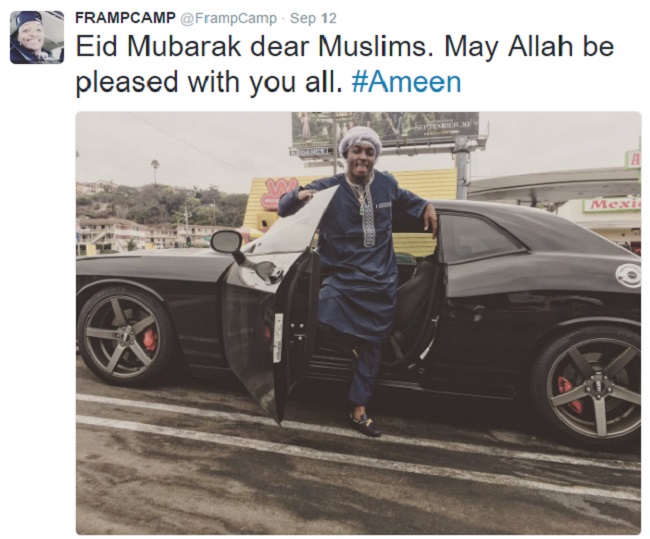