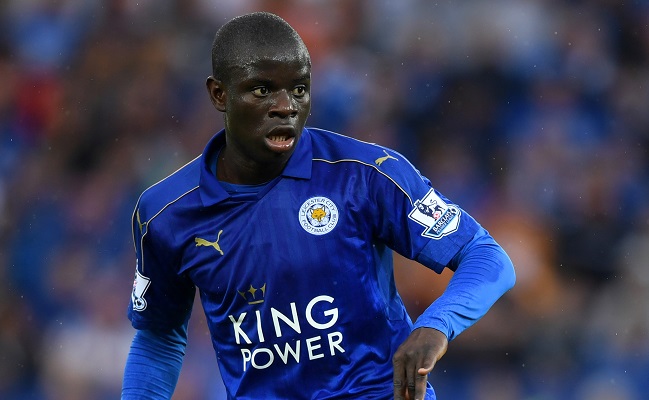 N’Golo Kante of France plays midfield for Chelsea of the Premier League in England.

The international soccer magazine FourFourTwo unveiled its annual list of the world’s top 100 players, and more than a few Muslim stars made the cut.

The highest-ranking of the group is N’Golo Kante, the 26-year-old from France who plays professionally for Chelsea of the Premier League in England, and suits up for the French national team in FIFA competition. Kante was named Premier League Player of the Season for the 2016-17 campaign, and he was also voted Player of the Year by the Professional Footballers’ Association.

Noticeably absent from the top 100 is Mesut Ozil, the 29-year-old from Germany who plays for Arsenal of the Premier League and for the German national squad. Ozil is renowned for his pinpoint passing from the midfield position, having broken multiple records for assists and accuracy recently and throughout his career.

Ozil is also one of the world’s most prominent Muslim athletes. He was one of only eight sports figures named to this year’s Muslim 500, which recognizes society’s most influential Muslim individuals. He is known to pray on the field, and has shared his experiences making pilgrimage to Mecca on his social media pages.

I am far from a hardcore soccer fan, but I was surprised to see Ozil left off FourFourTwo’s top 100. Here are the Muslim players who did make the list, with excerpts from the magazine’s write-ups:

98. Edin Dzeko, striker, Roma (Italy)
“Scoring almost every time he stepped on the field, the 31-year-old set a new club record for a single season by finding the back of the net 39 times in all competitions and finishing as Serie A’s leading marksman.”

89. Karim Benzema, forward, Real Madrid (Spain)
“At his best, the Frenchman greases the wheels of the Real Madrid attack and creates space for Cristiano Ronaldo. At his worst, he’s passive and wasteful. Sadly for him, the latter version has appeared more often than the former this year.”

84. Samir Handanovic, goalkeeper, Inter Milan (Italy)
“The Inter Milan shot-stopper is a commanding presence and, at 33 years of age, seems to get better with each passing season.”

82. Nabil Fekir, midfield/forward, Lyon (France)
“Fekir has finally fully recovered from the knee injury that ruled him out for virtually the entirety of 2015/16, and is starting to fulfill the talent that could turn him into one of the world’s very best footballers.”

70. Sadio Mane, forward, Liverpool (England)
“Sane also made some dazzling contributions for club and country, with his speed and trickery a joy to watch.”

52. Miralem Pjanic, midfield, Juventus (Italy)
“Pjanic brought creativity and style to a midfield that was sorely lacking both, weighing in with eight goals and 12 assists in all competitions.”

44. Kalidou Koulibaly, defender, Napoli (Italy)
“That [Napoli] boast(s) the league’s best defense is due in no small part to the presence of Koulibaly, a robust man-marker that opposing forwards rarely get the better of.” 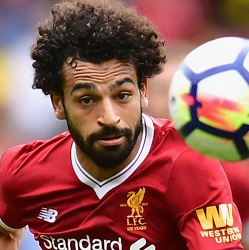 32. Mohamed Salah, forward, Liverpool (England)
“If Mohamed Salah’s scintillating first six months at Liverpool suggests a match made in heaven, then both parties should be grateful they got a second chance.”

19. Paul Pogba, midfield, Manchester United (England)
“Still only 24, he possesses an almost insultingly complete skill-set, able to dribble, shoot and pass as well as any midfielder in the division, but allies such technique with an Olympian’s physical capabilities, life-affirming exuberance and seemingly bulletproof self-confidence. If United are going to return to their perch any time soon, it will be Pogba dragging them back up there, grinning cheekily the whole way.”

15. Eden Hazard, midfield/forward, Chelsea (England)
“The raw materials – the Velcro dribbling, dynamite change of pace, genius disdain for lesser opponents – are all there, and when we see them functioning in tandem it’s an undisputable treat. But a treat is by definition rare. The challenge for Hazard now is to make it the norm.”

7. N’Golo Kante, midfield, Chelsea (England)
“He may be a midfield destroyer rather than a fiery playmaker, but … Kante is a player whose mere presence imbues an entire team with drive, cunning and unstinting mental resilience. Of course to label Kante as a midfield destroyer is to do a grave injustice to a footballer with perhaps the most complete skill-set since peak-era Roy Keane. But that isn’t to say his talents as a holding player are anything short of staggering: the Frenchman allies a superhuman lung capacity with a reading of the game that borders on the professorial.” 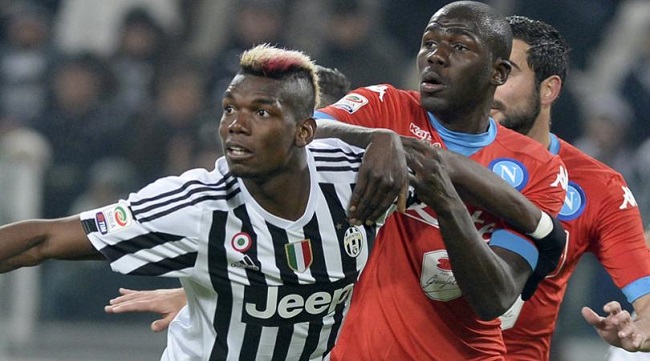