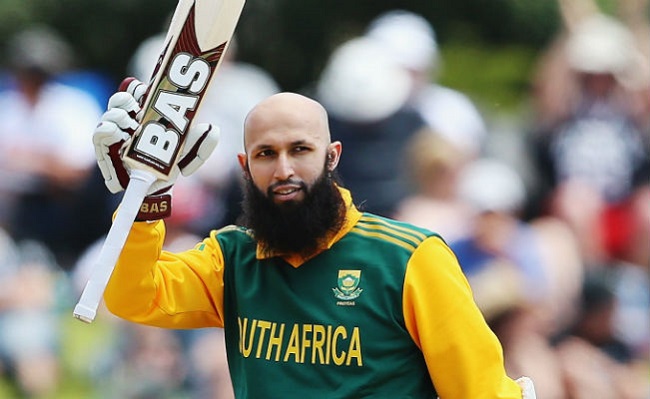 It is that time of year for end-of-the-year lists, where those of us trained to use the Gregorian calendar cordon off everything that happened from January 1 to December 31 and attempt to attach some order and meaning to it. (FYI, by the Islamic calendar we are early into Rabi’ al-awwal, the third month of the year 1436 A.H. or After Hijrah, when the Prophet Muhammad and his early followers emigrated from Mecca to Medina.)

Hashim Amla (cricket) — It’s hard to believe some of the racial and gender barriers that still exist in the sports world in 1436. But old traditions, like racist NFL team nicknames, often die hard. Just six months ago, Amla became the first non-White permanent captain of South Africa’s national Test cricket team. (Test matches are the highest level of cricket, where matches can last up to five days.) After earning the captaincy, Amla, who was raised Muslim in a family with Indian roots, promptly led South Africa to its current world No. 1 ranking. I’ll be honest here: I don’t know a lot about cricket. But I do know the 31-year-old right-handed Amla is considered one of the best batsmen in the world, so I guess that makes him something like the Miguel Cabrera of cricket.

Asisat Oshoala (soccer) — The 20-year-old Muslimah was the leading scorer at the 2014 FIFA U-20 Women’s World Cup, scoring seven goals for Nigeria as the team won its group and was undefeated in the tournament up until the final, when Germany eked out a 1-0 victory for the World Cup title. For her efforts, Oshoala was given the Golden Ball and Golden Shoe awards. At her day job, the fleet forward/midfielder led her Rivers Angels professional club to the 2014 African Women’s Championship crown.

Yaya Toure (soccer) — While Oshoala represents the future of African soccer, Toure is its present. The 31-year-old midfielder is far off the pace this season to match his incredible 24-goal, 11-assist output from last season, but he is still one of the top footballers on the planet. Toure has his Manchester City squad in contention for its third English Premier League championship in four years, and he has recently lent his celebrity and charity to social causes such as fighting the ebola virus and promoting agriculture in Africa.